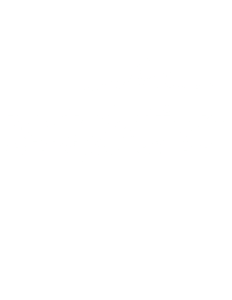 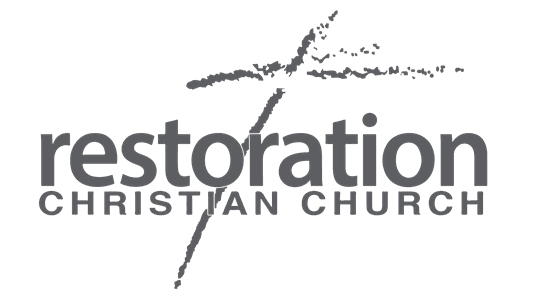 Follow along with the latest message from Restoration Christian Church

2 Samuel 23:9 9 Next to him was Eleazar son of Dodai the Ahohite. As one of the three mighty warriors, he was with David when they taunted the Philistines gathered at Pas Dammim[d] for battle. Then the Israelites retreated, 10 but Eleazar stood his ground and struck down the Philistines till his hand grew tired and froze to the sword.

get around the right people

Get around the right people. “Eleazar was WITH David when they taunted the Philistines gathered at Pas Dammim[d] for battle.” (right place, right time, right person)

If you don’t have a dream, get around some dreamers!

Choose your friends wisely. They play a role in the success or failure of your dream!

﻿It’s said that you become like those you are around most - do the people around you look like the person you want to be? The person God has called you to be?

A fixed mindset - my qualities are fixed in stone

A growth mindset - qualities can be cultivated through effort

A growth mindset tries to stretch itself and is always learning

A fixed mindset is focused on outcomes

A growth mindset is focused on inputs

A fixed mindset - when you fail, you’re a failure

A growth mindset - when you fail, it was a failed attempt, i could try harder, study more, double my effort.

fight until your hand freezes to the sword

Jesus said “on this rock I will build my church, and the gates of hell will not prevail against it.”

His kingdom is gonna come and his will is going to be done, there’s now question about that...the question is: Are we going to get in on the game?